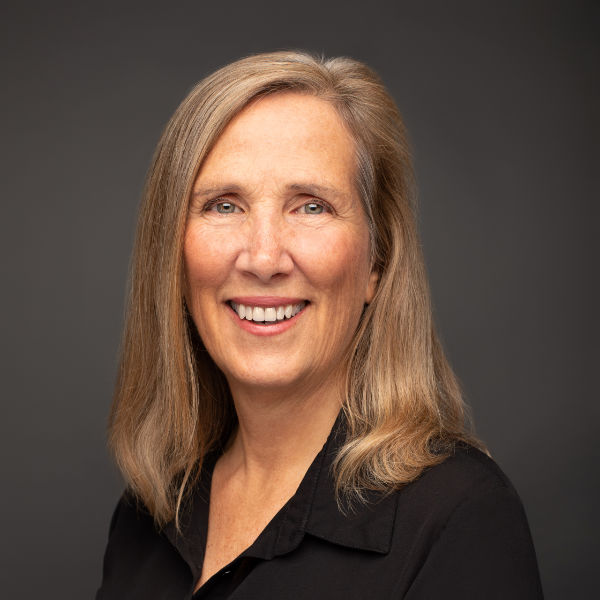 Diane Dodge, Executive Director of Tiba Foundation, is committed to community-owned and -determined social transformation.  Before Diane joined Tiba Foundation in 2019, as Executive Director of The East Bay College Fund, she scaled the organization to serve thousands of students annually and co-founded the Oakland Promise, a cradle-to-career program to support all young people in Oakland to graduate from college. Earlier she grew Seven Tepees Youth Program, an outdoor and educational program for low-income youth, and before that, she served as Associate Executive Director at the Berkeley YMCA responsible for overall program management.

Previously, Diane taught English as a Second language in public secondary schools and developed programs for immigrant students. She served on the board of Thousand Currents, (formerly IDEX) an international grassroots organization. She is a recipient of the 2017 ‘02 Initiative Award and was a LeaderSpring Executive Director Fellow. Diane created the vision and program of Tiba’s Boda Girls and the Cervical Cancer Awareness Campaign. She is committed to women’s empowerment as a means of lifting the entire community.

No comments to show.