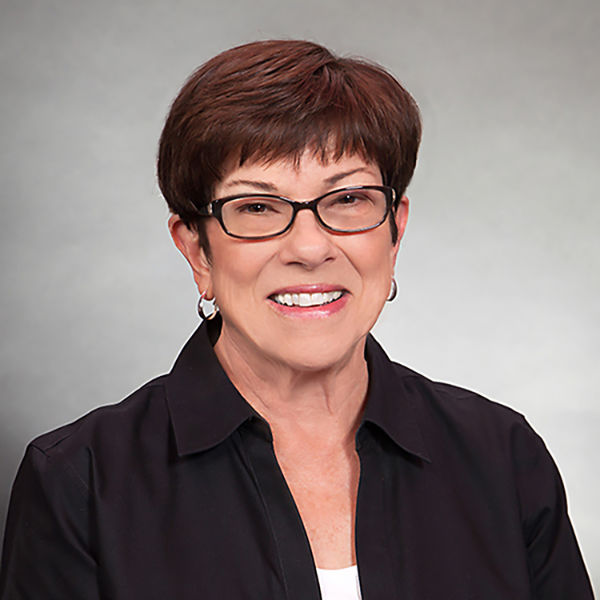 Norma began her medical practice as an internist in Atlanta, Georgia in 1978.  She joined Kaiser Permanente in Hayward, California in 1983.  In 1996 Norma began practicing full time in South San Francisco as a geriatrician, and served as the sole physician to a new Department of Continuing Care.  Norma also served as Chief of the Department of Home Health.  In 2004, Norma retired and made her first volunteer trip to Africa, after which she helped to found both Tiba Foundation in the US, and Matibabu Foundation in Kenya.

No comments to show.